The Apple Watch is an amazing accessory that Apple released out of all. It is a smartwatch that is capable of doing a variety of things while it is directly connected to your smartphone through Bluetooth connection. The Apple Watch is like one of the best choices for accessories to pair along with your newly purchased iPhone. 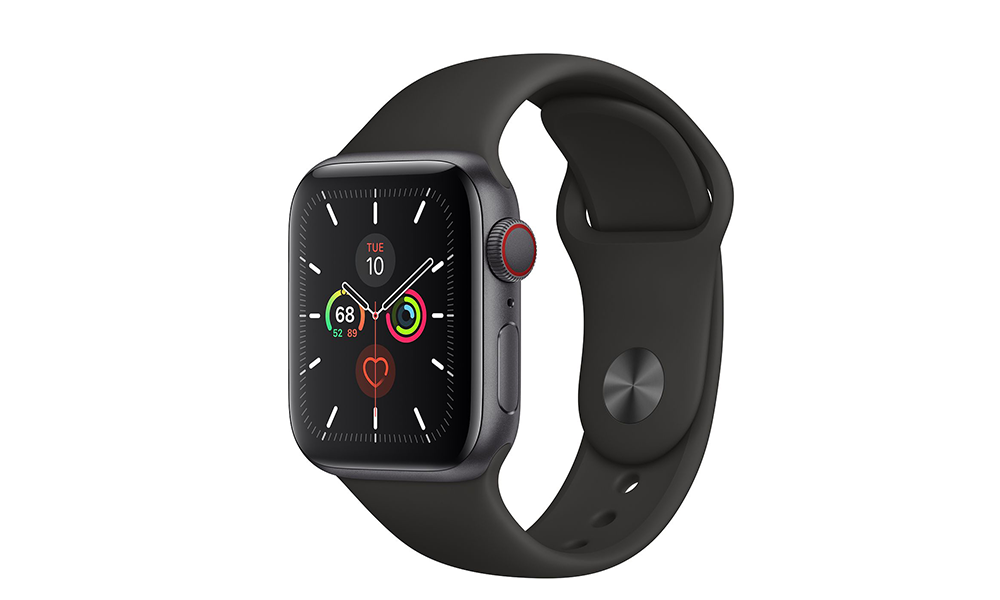 The Apple Watch Series 5 is the most recent iteration of the Apple Watch. It has new and updated features like an always-on display with LTPO OLED screen (capable of conserving its energy) and low-power screen driver that is capable of low refresh that is equivalent to once per second. This kind of feature is not available on its predecessors, even the Series 4. There are additional features that like International Emergency Calling, a new processor, improved ambient sensor and also an additional storage space of up to 32 GB.

If you have bought an Apple Watch Series 5 today along with your iPhone, you are lucky my friend because we are going to talk about something that may benefit you in utilizing your new device. Here are the Apple Watch Series 5 tips and tricks that you can use in order to make the most out of it. Having the knowledge and mastery of these awesome tips and tricks will not just makes handling your smartwatch easier and convenient, but also makes your overall experience more fulfilling, fun and excellent.

Let’s take a look at these wonderful tips and tricks.

One of the great features found in the Series 5 is that it has an ‘always-on display’ available which tells you time and other information discreetly when your wrists is down. But there’s also an option where you can hide any sensitive information from anyone looking at it. This is great so that you are able to contain your private information from any prying eyes.

To enable this feature, open the Watch App on your iPhone device. Then go to ‘My Watch’, tap on to ‘Brightness & Text Size’ and then ‘Always On’. On the ‘Always On’ section, there are two toggles namely ‘Always On’ and ‘Hide Sensitive Complications’. Toggle the ‘Hide Sensitive Complications’. This will hide any private information when your wrist is down. That includes, calendar appointments, emails, and even your heart rate. A great feature to have.

Before the Series 5 was released, purchasing an Apple Watch has included the watch straps and cases that is only chosen by Apple themselves only. But on the newer Series 5, you already have the options to mix and match bands and cases that you like whether that would be online or offline. In other words, you are no longer confined with Apple’s choices of bands and cases, giving you a much more flexible choice in personalization. A neat feature that Apple has for its customers.

The Mini blog has some of the cheap apple watch bands to go after. 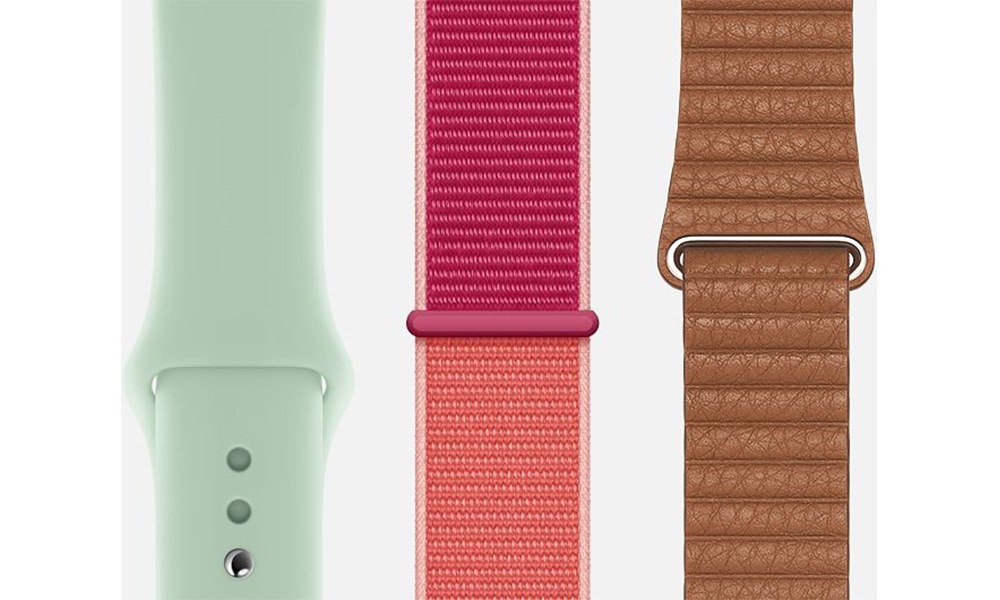 Monitor your Heart and ECG

Like the previous Apple Watches, this is a feature is important to discuss. Every Apple Watch has a built-in Heart Rate app that monitors your heart rate at any time. In addition to that, the Series 5 included an additional feature where you can take an Electrocardiogram or ECG. The ECG will scan your heart rhythm and will notify you if there are problems such as atrial fibrillation. This is an important feature that Apple made that is life saving for many.

This is similar to the ECG except it is particularly new to the Series 5. It is a safety feature in which situations where the user takes a hard fall and the watch detects it. It will first alert you, but if you failed to respond, the watch will do the emergency sequence. This includes tapping your wrist first, producing an alarm and finally contacts emergency services. This is another life saving feature that Apple included with their newest Apple Watch Series 5.

The Apple Watch Series 5 has double the storage from 16GB to 32GB compared to its predecessors. You can utilize this storage by adding more amazing apps, your photos and even some of your favorite songs and playlist. There are more ideas that you can do in order to utilize the storage of your Apple Watch to its full potential.

This is a very handy feature. Every Apple Watch is capable of locating its iPhone by emitting a sound much similar to the ‘Find My iPhone’ feature. Simply swipe it up, tap the icon that looks like a phone with waves. The icon will turn blue and your phone will begin emitting a sound and vibrates too. Then you can track it down. A neat and handy feature. 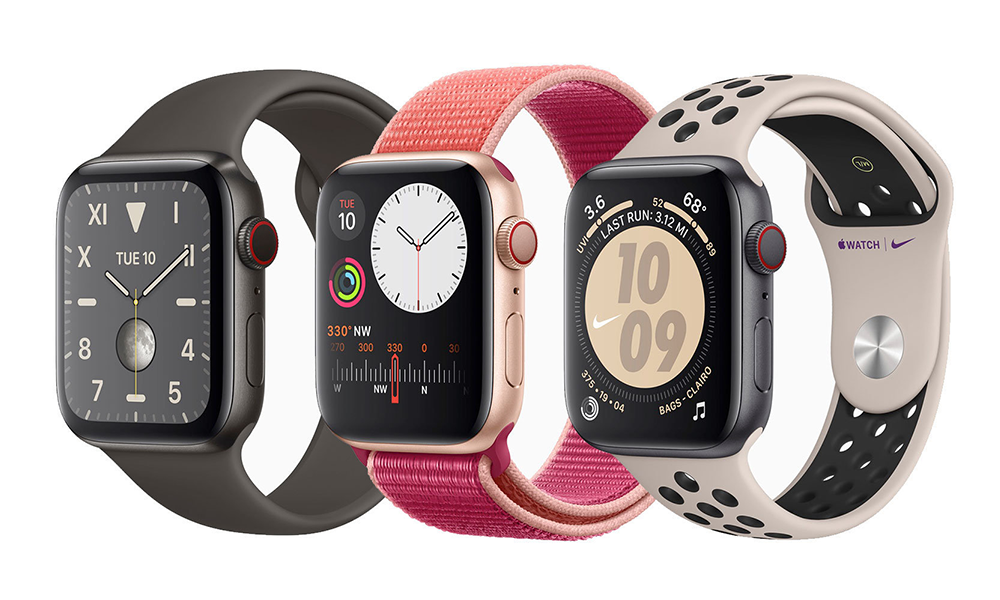 Will Airpods Pro work on iPhone 6 and 7?